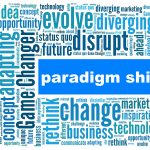 What happens if all the mechanisms to improve your quality of life that your country had didn't make you feel safe, supported, secure or happy? And what happens when you realize that all the ways you spend your time … END_OF_DOCUMENT_TOKEN_TO_BE_REPLACED 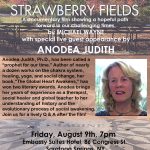 I am excited to let you know that on Friday evening, August 9, 2019 at 7pm, my feature documentary film, "On the Path to Strawberry Fields," will be having its world theatrical premiere!

It's taking place in Saratoga Springs, NY at the Embassy Suites Hotel, at 86 Congress St.

You can buy tickets here: On the Path to Strawberry Fields … END_OF_DOCUMENT_TOKEN_TO_BE_REPLACED 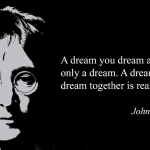 My new film, "On the Path to Strawberry Fields," is a movie that aims to inspire people to see beyond the fear, greed and negativity that is rampant right now and instead elevate people so they can understand how much that is good, true and beautiful is coming to fruition. 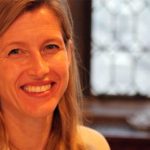 Last week, I posted an interview I did with Karenna Gore, the Director of the Center for Earth Ethics, for my Interviews with the Leading Edge video interview series.

You can see the full interview here: END_OF_DOCUMENT_TOKEN_TO_BE_REPLACED

I sat down not too long ago with Karenna Gore, the Director of the Center for Earth Ethics at Union Theological Seminary, an environmental activist, the author of the book, "Lighting the Way: 9 Women Who Shaped Modern America," and the daughter of the former Vice-President Al Gore, for my END_OF_DOCUMENT_TOKEN_TO_BE_REPLACED 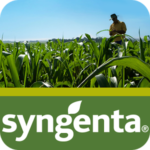 "Please allow me to introduce myself
I'm a man of wealth and taste
I've been around for a long, long year
Stole many a man's soul to waste"

And so sang Mick Jagger in the Rolling Stones song "Sympathy for the Devil."

Many a person's soul has been laid to waste by the taste of money, power and/or fame. Sometimes it is obvious when a person has been seduced by these. But … END_OF_DOCUMENT_TOKEN_TO_BE_REPLACED 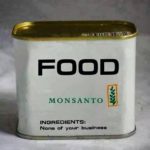 A few months ago I wrote a post entitled "The Revolution Marches On: Real Food Wins!"

In the article, I talked about the labeling law for genetically modified foods that was close to taking place in the U.S.

Vermont's labeling law was set to go into effect on July 1, 2016, and the Big Food companies were doing … END_OF_DOCUMENT_TOKEN_TO_BE_REPLACED 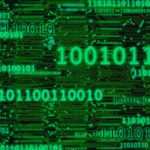 I was talking to a friend recently and telling him that if Bernie Sanders isn't the Democratic nominee for President, I would then have to decide who I would vote for. I said I might just vote for Jill Stein, the Green Party candidate for President. 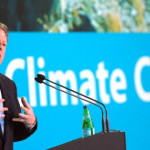 Al Gore, the former Vice-President of the U.S., and the almost President, has earned an Academy Award for the film "An Inconvenient Truth," and also a Nobel Peace Prize - both for his efforts towards addressing the issue and spreading the word regarding climate change.

His message in "An Inconvenient Truth" was dire, in that he unequivocally stated that we have to address the issue of climate change, and soon, or the warming of … END_OF_DOCUMENT_TOKEN_TO_BE_REPLACED

Order your takeaway and you can bet it’ll come in a polystyrene or styrofoam container.  Until now... According to One Green Planet, New York City has banned restaurants from using them from July 1st. They contain a possible human carcinogen – styrene, and neurotoxin - which as well as possibly damaging the nervous system, carry an increased risk of leukaemia and lymphoma. Because styrene leaches at a fast rate, the containers end up floating … END_OF_DOCUMENT_TOKEN_TO_BE_REPLACED