What is the most pernicious of foods? Sugar. Most people eat way too much sugar in their diet, and this is not a good thing. It can lead to health problems, and serious health problems at that.

Eating a plant-based, whole foods-oriented diet along with good health practices and healthy living are important components to living a healthy life, but eating lots of sugar does not constitute good health and nutrition practices, and will definitely derail you from experiencing good health and wellness.

Today I want to talk to you about sugar and enlighten you on the subject. This may help you take inventory on how much sugar you are eating, and may help you start to cut down on it. This will help you stay on the path of health and wellness and healthy living practices in general.

On average, Americans eat 170 pounds of sugar a year. The rest of the world may not be too far behind that statistic. 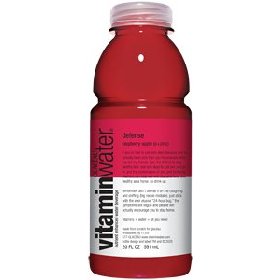 one 12-ounce can of regular soda or a 20-ounce bottle of VitaminWater.  That means you are at or over the limit before you’ve eaten a single cookie or container of fruit-flavored yogurt, or even some commercial tomato soups or salad dressings with added sugars.

Dr. George Bray, a specialist in obesity and metabolism at the Pennington Biomedical Research Center of Louisiana State University, has calculated that “the current epidemic of obesity could be explained by the consumption of an extra 20-ounce soft drink each day,” on top of the six or nine teaspoons of sugar a day that most people are easily meeting.

Among the most recent substances to have a finger pointed at it is high-fructose corn syrup, which has a lot of inherent problems.

But Michael Jacobson, director of the consumer advocacy group Center for Science in the Public Interest, says that consumers should not think they are doing themselves a favor by turning to products with “real” sugar instead. 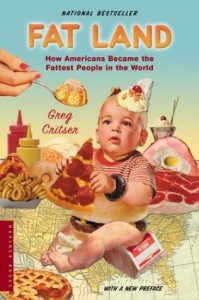 Neither ordinary sugar — sucrose — nor high-fructose corn syrup contains any nutrients other than sweet calories, and both are added in prodigious amounts to beverages and many foods that offer few if any nutrients to compensate for their caloric input.

“What consumers need to do is cut down on both,” Jacobson has said. “Sugary foods either add calories or replace other, more nutritious foods.”

But there are still unresolved health concerns about high-fructose corn syrup.

Neither substance is radically different from ordinary sugar, which is 50 percent fructose and 50 percent glucose. The main difference is that in high-fructose corn syrup, the two sugar molecules are chemically separated, and in sucrose they are linked.

Whether fructose comes from high-fructose corn syrup or sucrose, it is really not part of our natural diet. Fruit contains only tiny amounts of it. We’ve gone from a few grams of it a day to tablespoons of it.

Fructose in the amounts now in the American diet are far from benign. As the amounts consumed 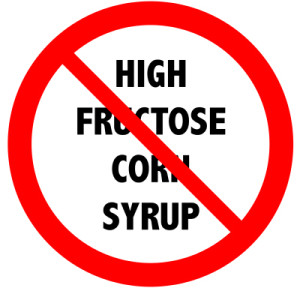 increase, you begin to see effects that are not seen when it is consumed in smaller amounts.

Fructose is metabolized primarily in the liver, which favors the formation of fats. Studies have shown changes in circulating lipids when subjects eat high-fructose diets, and triglyceride levels that rose when people consumed mixtures containing more fructose than glucose.

Another study found that fructose consumption raised blood levels of uric acid, which can foster “metabolic syndrome,” a condition of insulin resistance and abdominal obesity associated with heart disease and diabetes.

And a study by Chi-Tang Ho, professor of food science at Rutgers University, found “astonishingly high” levels of substances called reactive carbonyls in 11 carbonated soft drinks. These molecules, which form when fructose and glucose are unbound, are believed to cause tissue damage. They are elevated in the blood of people with diabetes and linked to complications of the disease. Dr. Ho estimated that a can of soda has five times the concentration of reactive carbonyls found in the blood of an adult with diabetes.