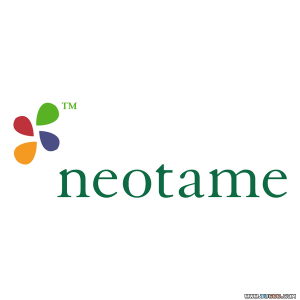 There are five artificial sweeteners, and I’ve told you about four of them in a number of articles. Those four are: saccharine, aspartame, sucralose, and acesulfame K.

Each of these has the potential to adversely affect your health.

Today I’ll tell you about the last of the five artificial sweeteners. This one is called Neotame.

With all the bad publicity Nutrasweet/aspartame has gotten, Monsanto’s hope with Neotame is that a new version of aspartame can help Monsanto maintain market share in the artificial sweetener business.

Neotame is chemically related to aspartame and is much sweeter than aspartame, with a potency of approximately 7,000 to 13,000 times sweeter than sucrose (table sugar).

It is 30 times sweeter than aspartame, so only a tiny amount is needed. Since the FDA does not require

labels to include ingredients that comprise less than one percent of the product, neotame can be used in foods without having to be listed on the label – that’s why you may never have heard of it.

It can also be camouflaged under “natural flavors,” so when you see that phrase listed on the label, you may want to give serious consideration as to whether you want to buy that product.

Neotame entered the market much more discreetly than the other nonnutritive sweeteners. While the website for neotame claims that there are over 100 scientific studies to support its safety, they are not readily available to the public, as there have not been any legitimate, independent, long-term human studies on neotame.

Like aspartame, some of the concerns include gradual neurotoxic and immunotoxic damage from the combination of the formaldehyde metabolite (which is toxic at extremely low doses) and the excitotoxic amino acid.

Given all of the suffering being caused by Monsanto’s aspartame, the prudent course would be to start out with the assumption that it may cause toxic damage or cancer from long-term exposure and conduct many thorough, long-term, and independent human studies to see the effects. 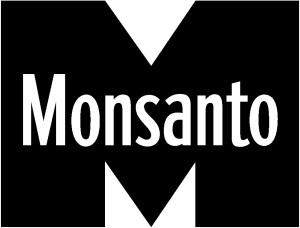 The studies on the safety of Neotame are sketchy at best. Consumer groups have called for independent research (not studies funded by the manufacturer) to evaluate its effects. They allege that Monsanto’s studies on humans lasted only one day.

They accuse Monsanto of hiring a close business partner to conduct studies on the sweetener. The critics also say that it was discovered the researchers were hiding reaction-causing chemicals in the drinks given to control groups.

The non-profit group Truth in Labeling gained access to some of the neotame studies. They write, “At the time of our review of Monsanto’s application, three human studies on the safety of neotame were presented. The studies had few subjects, all of whom were employees of the company. Some of the subjects reported headaches after ingesting neotame, but the researchers concluded that the headaches were not related to neotame ingestion. Not mentioned in the studies was the fact that migraine headache is, by far, the most commonly reported adverse reaction to aspartame in the files of the FDA.”

H.J. Roberts, MD, who has studied the effects of aspartame for many years, writes: “The fundamental issue is that neotame, a synthetic variation of aspartame, requires extensive evaluation before the FDA should accept a superficial opinion about its purported safety based largely on limited short-term data involving potentially flawed protocols that were almost totally funded by corporate contracts.”

Even Monsanto’s own pre-approval studies of neotame revealed adverse reactions. Unfortunately, Monsanto only conducted a few one-day studies in humans rather than encouraging independent researchers to obtain NIH funding to conduct long-term human studies on the effects of neotame.