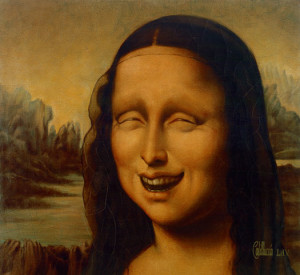 One of the best ways to feel lighter of body, mind and spirit is to infuse your life with humor and laughter.

In fact, keeping humor and laughter in your life is one of the 12 steps of living a Low Density Lifestyle, and it will bring you much happiness and joy.

There’s something special about laughter. It allows you to take yourself less seriously, and in the process causes you to lighten up.

It’s well known that laughter is good for the health. In one of the most famous and well-documented cases of how laughter can be healing, Norman Cousins, who went on to write about his case in his best-selling book, Anatomy of an Illness, healed from a terminal illness by watching funny movies.

The Greek philosopher Aristotle viewed laughter as “a bodily exercise precious to health.” 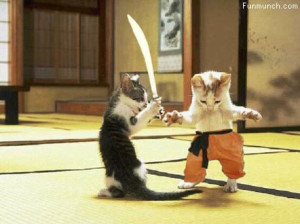 vessels. Laughter appears to cause the tissue that forms the inner lining of blood vessels, the endothelium, to dilate or expand in order to increase blood flow.

That makes sense, because when you laugh you can feel your body open up – this is the blood moving through the body and dilating blood vessels.

Other studies have shown that laughter can cause a drop in the blood’s concentration of the stress hormone cortisol. Because chronically elevated cortisol levels have been shown to weaken the immune system, this can help ward off disease.

And other experiments have indicated that laughter increases the activity of immune cells called natural killer cells in the saliva of healthy subjects. 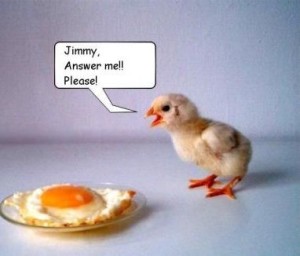 Psychologists and mental health experts have also found that laughter and comedy can be a remedy for stress, depression, or just feeling down.

Laughter can also help with pain. As early as 1928, New York physician James J. Walsh noticed that laughter seemed to dampen pain after surgery. Since then, research has indicated that humor can have painkilling properties. One 1996 study demonstrated that patients who watched funny movies needed less of their mild painkillers after orthopedic surgery than did patients who viewed serious flicks or nothing at all.

In addition to suppressing pain, being funny and cheerful can cultivate friendships. Cheerful people have a lighthearted interaction style that facilitates bonding closely with others and builds social support.

And get this, single people: people with a sense of humor may get more dates. In 2006 psychologists Eric R. Bressler of Westfield State College and Sigal Balshine of McMaster University in Ontario reported that women are more likely to consider a man in a photograph a desirable relationship partner if the picture is accompanied by a funny quote attributed to the man. In fact, the women preferred the funny men despite rating them, on average, less intelligent and less trustworthy. 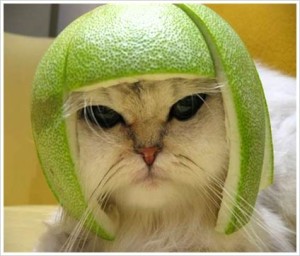 According to 18th-century philosopher Immanuel Kant, laughter is one of a trio of tactics humans may use to counterbalance life’s troubles. The others are hope and sleep.

And so the bottom line is: don’t take yourself too seriously.