Home Action How to Create a Real Utopia 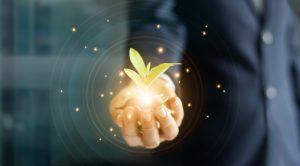 In my feature film documentary, “On the Path to Strawberry Fields,” on a number of occasions I talk about creating the world our hearts know is possible.

This would be a just, compassionate, holistic, sustainable and enlightened world, one where people’s needs would be met and where people work together for the greater good, in the spirit of the Commons.

Some call this a utopia.

During this free webinar, you will learn:

The word Utopia comes from Sir Thomas More, who in 1516 wrote a book of that name. In More’s book, Utopia was a fictional island; the word “Utopia” was derived from the Greek language, and literally means “nowhere.” The English meaning of the word Utopia means “good place.”

Nowdays, utopia is commonly used to describe an imagined community or society that possesses highly desirable or nearly perfect qualities for its citizens. But utopia is not an imagined community or society at all; instead there are specific things we can do and ways we can live that can help usher in a real Utopia.
Utopia has been a dream of many for a long time. It has stoked the imagination of artists, political activists and writers. Here are what different writers had to say about utopia:

And social philosopher Lukáš Perný defines utopia: “In general, utopia has a positive meaning as a unit that represents an ideal human society, a normative social ideal (regulatory idea) of perfect quality. Utopias approach the moral, social ideal of particular societies. Every society necessarily presents certain notions of social good, which only proves the existence of utopianism as a universal idea for all cultures that have certain written or unwritten rules.” 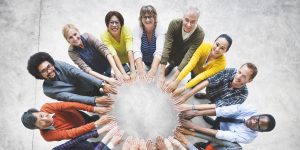 The key word in creating a realist utopia is: Abundance. Our society has been moving in the direction of abundance, and will continue to do so.

Our economic system is rooted in this very same scarcity; its modus operandi is to crush competitors and make profits at the cost of the wellbeing of people and the planet.