Home Action How to Awaken Your Revolutionary Potential 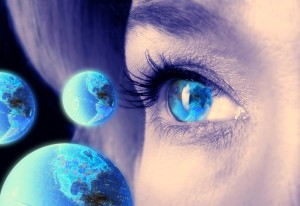 In my feature film documentary, “On the Path to Strawberry Fields,” the last chapter of the film is called “Making a Revolution.” The idea of that last chapter is that we can make a revolution, one that can create a better world, the world our hearts know is possible.

And all you have to do to help make this happen is to awaken your revolutionary potential.

During this free webinar, you will learn:

What kind of world would you like to live in? We live on this planet together, and collectively we make a world together. But who among us, left to our own devices, would ever decide they wanted to make a world like this one, the one we currently live in?

The answer is: very few of us.

If we were instead to create the world our hearts know is possible, what would that look like? And is it possible it could resemble a real utopia?

I say yes, it can resemble a real utopia. Why not?

Here in the developed world and especially in the U.S., there are a number of questions that we need to dig into: 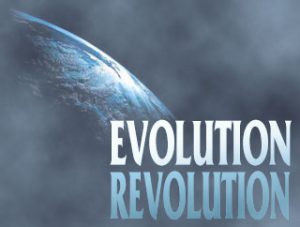 ***How did we get here, to a world with so many crises, in a world where people live with so much stress and anxiety, unhappiness, disillusionment, and feeling powerless to deal with the crises or change anything?

***How did we get here, where so many people long for a loving relationship, yet aren’t able to connect with another?

***How did we get here, to a world where people are locked into chasing the almighty dollar, and giving up most of their time to jobs that seem pointless, useless, and whose main function is primarily to feed the machine? 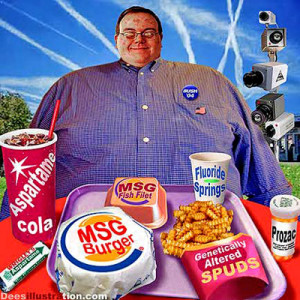 ***How did we get here, to a world where people walk around in such ill health, as if they’re the walking dead? In the U.S., one half of the population suffer from a chronic disease.

***How did we get here, to a world where the GNP of a country – the Gross National Product – is more important than the happiness and wellbeing of the citizens of that country?

***How did we get here, to a world in which we are pitted against one another, and our mistrust and intolerance for those different from us can stir us up?

The answer to these questions is rooted in the fact that we have it all wrong, that our system isn’t oriented to where we can live freely, with as few stresses as possible. And because the system isn’t oriented in that way, we don’t have the capability to catalyze and vitalize our revolutionary potential – and our revolutionary potential is something that is innate, and is just looking to be awakened.

So let’s do it, let’s awaken our revolutionary potential – NOW! 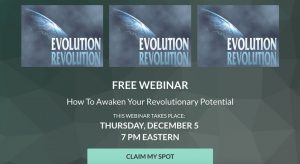