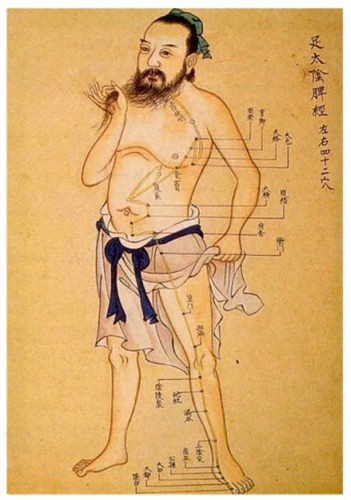 Chinese Medicine, like Tibetan and Ayurvedic Medicine, is a highly sophisticated and highly evolved system. Like all traditional forms of medicine, and like what Western Medicine used to be before it became a technological medicine, it is both a science and art.

(Full disclosure: as a practitioner of Chinese Medicine, I am highly biased towards this brilliant form of medicine.)

Chinese Medicine is a highly logical system of medicine, and all the concepts and theories that are part of it make a lot of sense.

Chinese Medicine has five main modalities, what are called the Five Branches. Acupuncture is one modality; Chinese Herbal Medicine is another; dietary therapy is a third; tui na/shiatsu/acupressure is a fourth; and qi gong is the fifth. 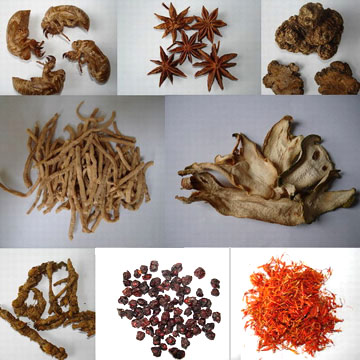 In China, Chinese Herbal Medicine is considered the modality of choice for most internal medicine problems; in the West, acupuncture is seen as the primary modality of Chinese Medicine.

Chinese Medicine is a by-product of Taoism, the philosophy that is at the core of Chinese thinking. The Tao is translated as the “Path” or “Way” (of Life).

Taoism is based on the teachings of Lao Tzu, the Chinese sage in the sixth century B.C.E. He taught that “The Tao that can be told is not the eternal Tao.” He wrote his teachings down in 81 chapters, and this book forms the Tao Te Ching, which is the essence of Taoism.

He begins his teaching in the first chapter, where he says,
“The Tao that can be told is not the eternal Tao.
The name that can be named is not the eternal name.
The nameless is the beginning of heaven and earth.
The named is the mother of ten thousand things.
Ever desireless, one can see the mystery.
Ever desiring, one can see the manifestations.
These two spring from the same source but differ in name;
this appears as darkness.
Darkness within darkness.
The gate to all mystery.”

In dwelling, be close to the land.
In meditation, go deep in the heart.
In dealing with others, be gentle and kind.
In speech, be true.
In ruling, be just.
In business, be competent.
In action, watch the timing.

No fight: No blame.”

Taoist thought generally focuses on nature, the relationship between humanity and the cosmos, health and longevity, and wu wei (action through inaction, also known as effortless effort, which is a key component of living a Low Density Lifestyle), which is thought to produce harmony with the Universe. 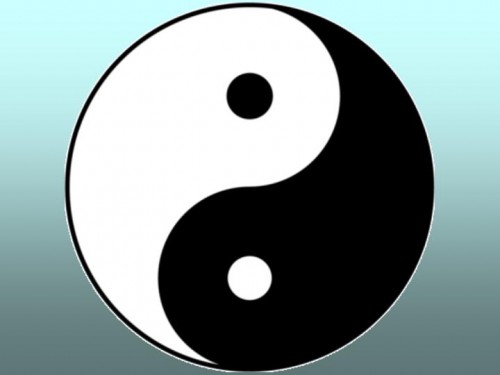 Taoism philosophy states that from the Tao, the eternal force that permeates the universe, the opposite yet harmonizing forces of yin and yang, spring forth. And from yin and yang, the ten thousand things arise.

And thus, from this very simple philosophy does Chinese Medicine spring forth. In fact, all Chinese thinking stems from this philosophy, and because of this, the traditional Chinese arts, sciences and martial arts, are all manifestations of it.

In other words, all traditional aspects of Chinese culture are meant to be reflections of the Tao.

I’ll continue with this discussion in the next article, and take a more in-depth look at Chinese Medicine.