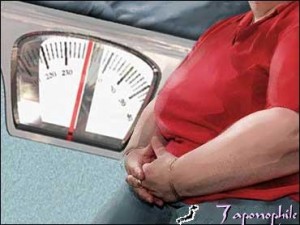 And what better time than Thanksgiving to talk about the dangers of eating too much food and the wrong types of food?

Because as a nation, here in the U.S., statistics show that obesity is rapidly reaching epidemic proportions.  Already the U.S. is the most obese nation on the planet.

I’ve talked about all the different causes of obesity – diet, sugar/high fructose corn syrup, chemicals, cars and stress – but no matter how you cut the mustard, the truth is that if we continue the path we’re on, there is something ugly looming on the horizon.

And that is the obesity apocalypse. 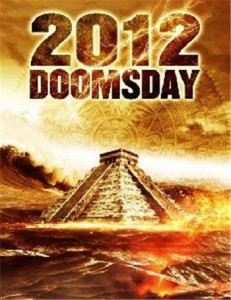 Forget 2012 and the Mayan Long Count calendar.  That just makes for a thriller of a Hollywood movie.

The real apocalypse will occur in 2030. That’s the year, according to a study that came out in the August 2008 edition of the medical journal Obesity, that nearly every American will be overweight or obese.

The study, led by Dr. Youfa Wang of the Johns Hopkins Bloomberg School of Public Health in Baltimore, says that if current overweight and obesity trends continue, 86 percent of Americans could be overweight or obese by the year 2030.

And even more troubling, the authors note, is the fact that “by 2048, all American adults would become overweight or obese.” 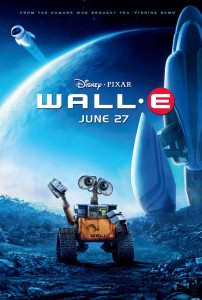 Shades of the Pixar film Wall-E.  In that film, 700 years in the future, the inhabitants of earth are forced to evacuate the planet, because due to mass consumerism the entire planet is covered with trash. The people of earth are now living in space on starliners, and are grossly obese and no longer able to walk. They have to rely on motorized hovercrafts to get them around.

Dr. Wang of John Hopkins also said that the increase in metabolic disease and other weight-related conditions could have a catastrophic toll on public health — and on the public pocket. If these predictions come to bear, Wang and his colleagues estimate that the additional overweight and obesity burden could add up to an extra $860 billion to $956 billion per year in health expenditures to treat these conditions.

All told, this would mean that $1 in every $6 spent on health care would be spent as a result of the overweight and obesity. 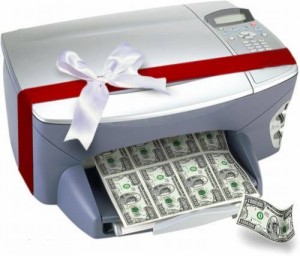 The reality is that if those dollar figures quoted above are spent on the health demands of obesity, it will bankrupt this nation. We can reform health care until we’re blue in the face, we can create a single payer system that is compassionate, caring and exceeds expectations, but if we have that level of burden to pay on health care, the only way to rescue the U.S. economy will be if every person in the country is allowed to have a printing press in their home in order to print up money.

Obviously, we are in dire need of reversing course, and doing it soon…or else.

Dr. David Katz, co-founder of the Yale University Prevention Research Center says, “We are terribly, ominously off-course. To close the gap, we need to fix everything that’s broken — from neighborhoods without sidewalks, to the high price of produce, to food marketing to children, to misleading health claims on food packages, to school days devoid of physical activity and school cafeterias devoid of healthful offerings. The list goes on and on.”

Others state that the path to reversing course lie in individuals taking responsibility for diet and lifestyle habits. Dr. Neal Barnard, founder and president of the Physicians Committee for Responsible Medicine (PCRM) and a staunch supporter of a vegetarian diet, says dietary modification could be a crucial step in solving the problem.

“U.S. eating habits are nowhere near where they should be,” he says. “The average American eats 50 pounds more meat and 20 pounds more cheese per year, compared to the 1960s. … I would strongly encourage Americans to adopt more vegetarian meals.” 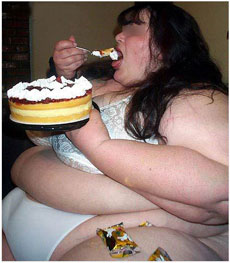 The choice is ours.

And so with that, I leave you to have a happy Thanksgiving.  I wish you well, and I hope you remember all I’ve written on this important subject.