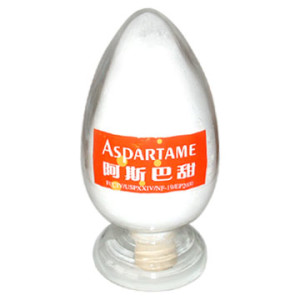 I’ve written some articles on a sugar, and in the last article I wrote on this topic, I began a discussion on artificial sweeteners and then specifically talked about saccharine.

I’m writing these articles because an important aspect of creating and maintaining a Quantum Revolution is good health for people. Our medical system is not a health care system but instead a sick care system, and as such there is no incentive to encourage people to cultivate health and wellness, because the money is in people being sick.

One of the things that will change as the Quantum Revolution takes place is the way health care is practiced in the U.S. and world. Once things shift, the emphasis will indeed be on health and healing. And so, by shining a light on health and on diet and nutrition, it helps us understand better how to become healthier.

And so, there are five approved artificial sweeteners: saccharine, aspartame, acesulfame potassium, sucralose, and neotame.

Today I will discuss aspartame.

Aspartame was discovered in 1965 and approved by the FDA in 1981 for dry uses in tabletop sweeteners, chewing gum, cold breakfast cereals, gelatins, and puddings. It was able to be included in carbonated beverages in 1983. In 1996, the FDA approved its use as a “general purpose sweetener,” and it can now be found in more than 6,000 foods. 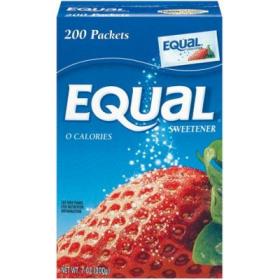 Aspartame is also known as Nutrasweet, Equal, and Sugar Twin. It does provide calories, but because it is 160 to 220 times sweeter than sucrose, very small amounts are needed for sweetening so the caloric intake is negligible.

The amount of aspartame in some common foods is:

Aspartame has been approved for use in over 100 countries and is one of the most controversial nonnutritive sweeteners, as it has been linked to many illnesses. Here is a list of some of them: 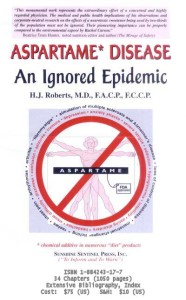 1,000 pages of information about the negative health consequences of ingesting aspartame. Dr. Roberts reports that by 1998, aspartame products were the cause of 80% of complaints to the FDA about food additives. Some of these symptoms include headache, dizziness, change in mood, vomiting or nausea, abdominal pain and cramps, change in vision, diarrhea, seizures/convulsions, memory loss, and fatigue. Along with these symptoms, links to aspartame are made for fibromyalgia symptoms, spasms, shooting pains, numbness in your legs, cramps, tinnitus, joint pain, unexplainable depression, anxiety attacks, slurred speech, blurred vision, multiple sclerosis, systemic lupus, and various cancers.

Headaches: One study confirmed that individuals with self-reported headaches after the ingestion of aspartame were susceptible to headaches due to aspartame. Three randomized double-blind, placebo-controlled studies with more than 200 adult migraine sufferers showed that headaches were more frequent and more severe in the aspartame-treated group.

Depression: In a study of the effect of aspartame on 40 patients with depression, the study was cut short due to the severity of reactions within the first 13 patients tested. The outcome showed that individuals with mood disorders were particularly sensitive to aspartame and recommended that it be avoided by them.

Cancer: In an initial study, 12 rats out of 320 developed malignant brain tumors after receiving aspartame in an FDA trial. There have been other studies to support this finding.

Increased hunger: A study done with 14 dieters comparing the effects of aspartame-sweetened and sucrose-sweetened soft drinks on food intake and appetite ratings found that substituting diet drinks for sucrose-sweetened ones did not reduce total calorie intake and may even have resulted in a higher intake on subsequent days.

In another study of 42 males given aspartame in diet lemonade versus sucrose-sweetened lemonade, there was no increase in hunger ratings or food intake with the diet group. Weight loss results from consuming fewer calories than your body needs. When you replace a caloric beverage with a noncaloric beverage, you will be saving calories and could lose weight if it is enough calories to put you in a negative balance. For aspartame to increase weight, there would have to be something else going on.

So there you have it about aspartame. I hope by now you will make sure you never eat it in any form. If you do, you have the potential to do serious harm to your health.